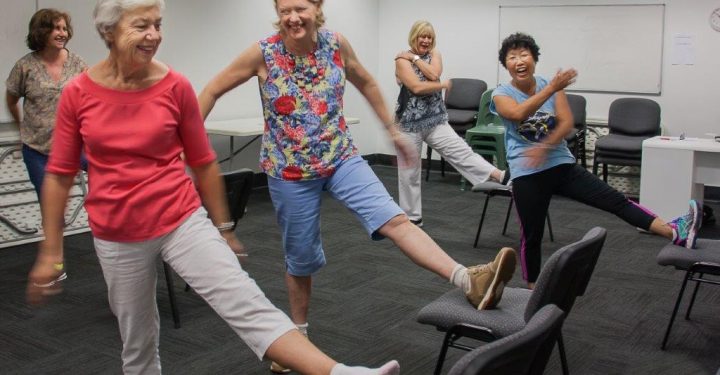 A silent revolution is sweeping across developed nations. People are living longer and longer. What is more, the term of active life is also extending. In Australia, this means that millions of people can look forward to many years of active life beyond the retirement age.

This raises the obvious question, what shall we do with all these extra years? We have many options. I am going to suggest that there are great advantages in joining the University of the Third Age (U3A for short).

Now many people find the title ‘University’ intimidating. Others can’t figure out what a Third Age is. The answers are simple, these are self-help organisations for active retired people. The term ‘University’ is rather misleading, as they do not have all the complexities of universities, they simply put on courses and activities to appeal to their members.

I remember my first exposure to a University of the Third Age.  I had gone into the centre of Brisbane to inquire about the U3A. I went to the reception area, and noticed groups of seniors having coffee and talking. I was struck by their vivacity as they talked and laughed together. My impression was that they sounded about twenty years younger than they actually were.

The Effects of U3As

After I had joined, I began to do research on the effects of belonging to the University of the Third Age. I found that surveys had been done of members and non-members. In general, the results showed that U3A members reported themselves in better physical and mental health than non-members. They also had a more positive attitude to their lives. In one study, a doctor was used to verify the differences, and reported that they were real.

This is encouraging, but it does not actually show that U3A benefits its members. It is possible that intelligent, lively people are more likely to join U3A. In that case, the members would seem healthier and happier without the membership actually making any difference. How do I find out whether U3A membership does actually benefit people?

There is a way to do this. Find out what U3As actually do for their members, and then see if there is any evidence that these activities are beneficial. I soon found that U3As actually offer three main activities. First, of course, there are intellectually stimulating courses. If you want to study Latin, or computer coding, or the history of art there are usually courses that you can take. There are also less academic, but still stimulating activities such as bridge, chess and Mah-jong. In addition, many U3As offer forms of physical activity as well. There may be bush walks, aqua aerobics or Tai Chi. Large numbers of seniors are attracted to these activities. Finally, one activity permeates all aspects of U3As, and this is socialisation. U3A members – as I heard from my first contact with them – socialise relentlessly, exchanging jokes and anecdotes before, during and after the formal activities. Sometimes groups of U3A students get together to talk outside class hours.

Are these activities – mental stimulation, physical exercise and social activity – good for older people? I turned to the research literature. It is easy to find dozens and dozens of research papers, investigating how far these three types of activities benefit seniors. For the most part, these are experiments in which a group of people is selected for some activity while another is not. Then the groups are compared before and afterwards. In general, the results are perfectly clear. Mental stimulation improves mental functioning and delays the intellectual problems which often occur with age. Physical exercise also helps mental functioning: not only does a healthy heart and lungs better support the brain, exercise also stimulates the production of certain chemicals in the bloodstream, which assist in the repair of damaged brain cells. Lastly, people in social networks are much more likely to resist the ravages of time. All three of the activities offered by Universities of the Third Age do significantly benefit the membership. U3A, therefore, is not merely an educational organisation, it is also vitally concerned with the health and welfare of the vast army of seniors in our society. It follows from this that people taking part in U3A activities are not merely learning and enjoying themselves, they are also working to extend and enrich their own futures. 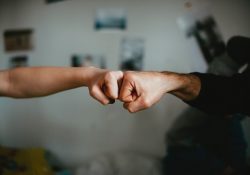 Day of Solidarity Between the Generations 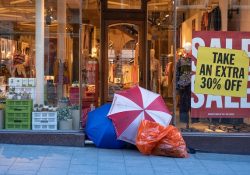 Don’t leave older Queenslanders out in the cold 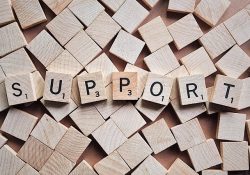